Forget first-date sex, do it like your granny did it. 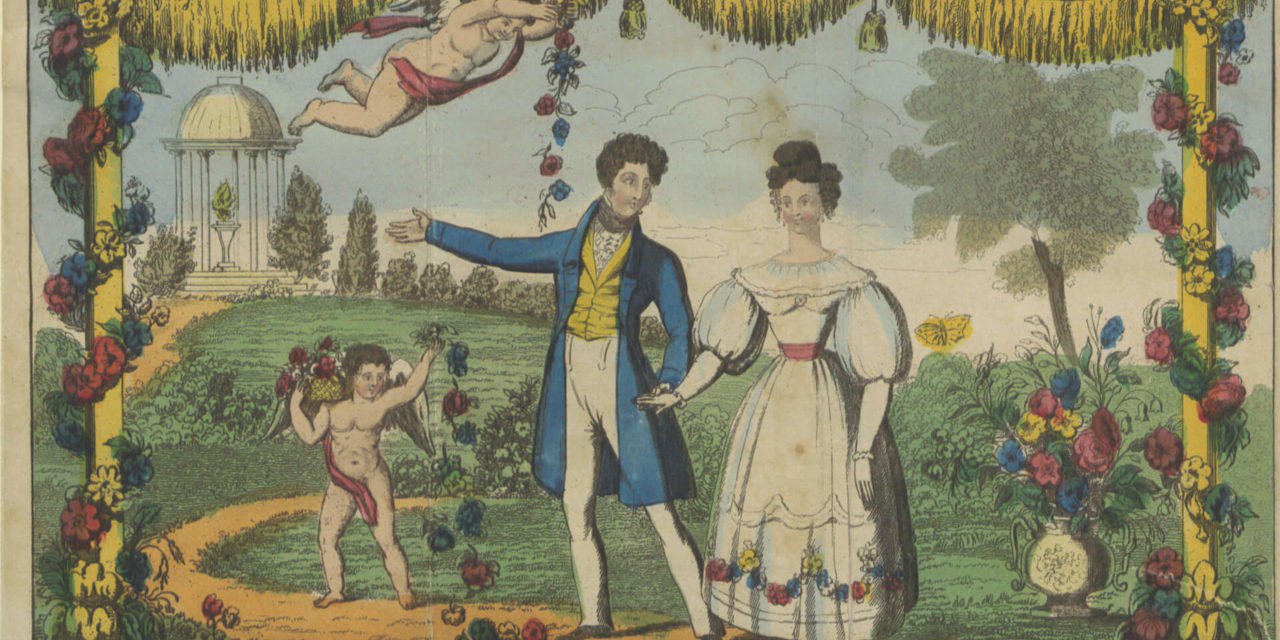 I haven’t been dating recently. The truth is I’ve become a bit jaded about the heterosexual dating scene. It’s changed so much since I was last single that it’s become a strange and unfamiliar place to me. I just can’t be bothered to re-learn the rules and haven’t got time to waste on the men whose profiles I see on dating websites.

Apart from the fact that I’m quite homely and, while I do weight lifting a few times a week I get my kicks from socialising with my friends, watching TV box sets by the fire and going for long walks with my dog. The men on eHarmony seem to be into ultra marathons or climbing Everest. Which is fine for women who are into extreme running and risking their lives for fun, but where are the men who like doing ordinary things like people watching over a coffee or watching films over at a friend’s house? The average profile reads like they’re choosing a new car, not a relationship and most of them seem to be looking for casual sex. (Don’t even mention the shirtless selfies in the bathroom! What is that?).

The whole thing, though, is dominated by the sense that no one is really looking for a relationship. There’s an air of dishonesty and non-commitment and a palpable threat in every profile that says: “If you don’t measure up to my very narrow specifications, jog on.” Which is not very attractive in a man and I wouldn’t choose them even if I did measure up perfectly to their stated ‘spec’.

OK, so I’m viewing this whole scene through a negative filter and you get what you think about, right? So there must be some decent people out there looking for a relationship with someone like me. So how do I find them? I’d just about given up on this and was settling happily into single life when I read an article on the BBC Three website: “I followed old-fashioned dating advice in real life.” It’s given me the urge to dust off my long-abandoned subscription to eHarmony and give it another go.

Written by Nichi Hodgson, it’s a brilliant, intelligent and well-researched piece that’s aimed at millenials but which speaks to me more than any dating article I’ve read in a long time.

Nichi, was equally disillusioned by today’s ‘swipe-based’ dating scene until she started thinking about how it must have been for our grandparents, which led her to looking into how we used to date in the past.

She points out that it wasn’t all rosy back in the olden days (particularly for women and it was, as Nichi says, ‘appalling for same sex romance,’) but she’s done a good job of picking out the good things about old-fashioned dating that we seem to have lost, such as being direct about what you’re looking for, dating more than one person at a time, dancing before you’ve had sex and getting your friends to check them out.

She applies what she’s learned in her research of past romance to 60 real-life dates and nicely sums up the results. Does she end up in a relationship? You’ll have to read it to find out:

I’m going to follow in Nichi’s footsteps and apply some of these old-fashioned methods to my own newly resurrected dating life. I’ll let you know what happens. Watch this space. 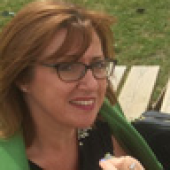 Caroline Coulton has been a writer and editor for more than 20 years, ghost authoring three well-known biographies and sub editing many UK women's magazines as well as writing on dating and relationships and many other subjects for Beautiful magazine. 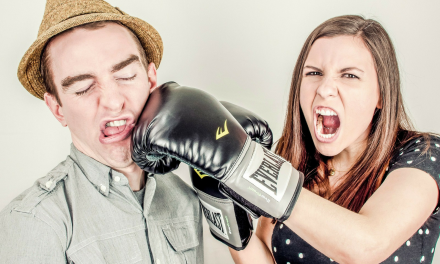 Arguing is good for you. 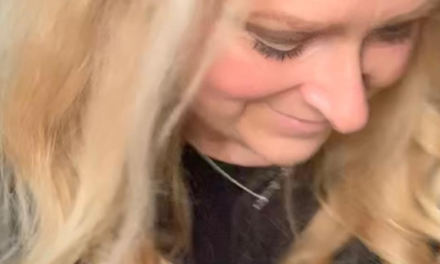 How I’m getting over my break up. 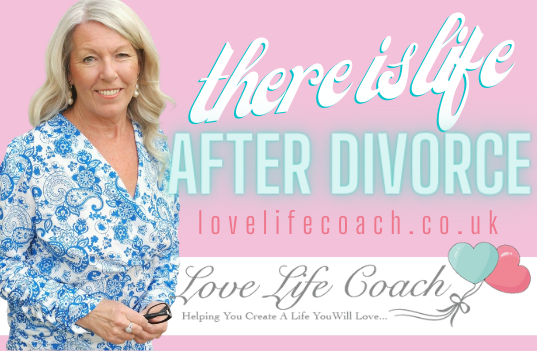 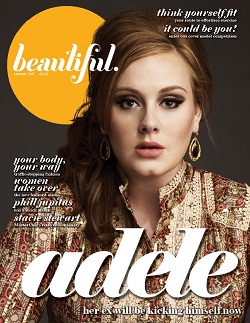 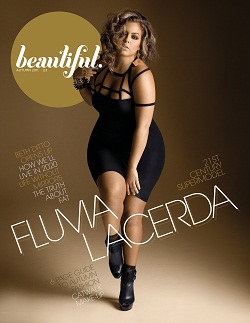 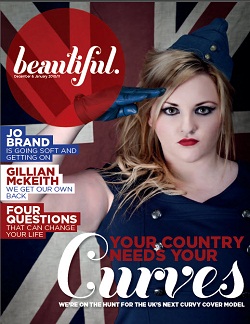